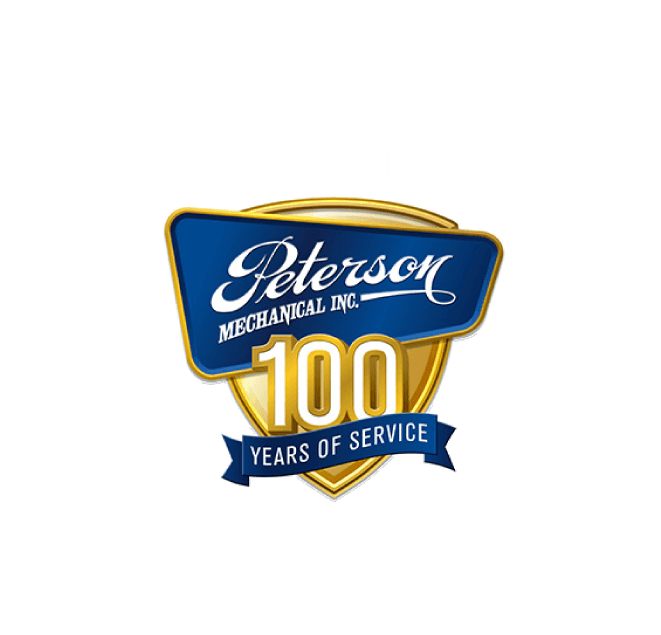 In 1915, Ed Peterson started a plumbing and heating company in Sonoma, CA. It wasn’t long before the Peterson name became synonymous with integrity and meticulous craftsmanship. Now, with over 130 employees, Peterson Mechanical is a leading mechanical contractor serving the Greater Bay Area.

We are very proud of our legacy of experience; however, we never rest on our laurels. As fresh challenges emerge, Peterson will continue to explore new technologies, construction techniques, and building systems to deliver the best possible projects for our clients. 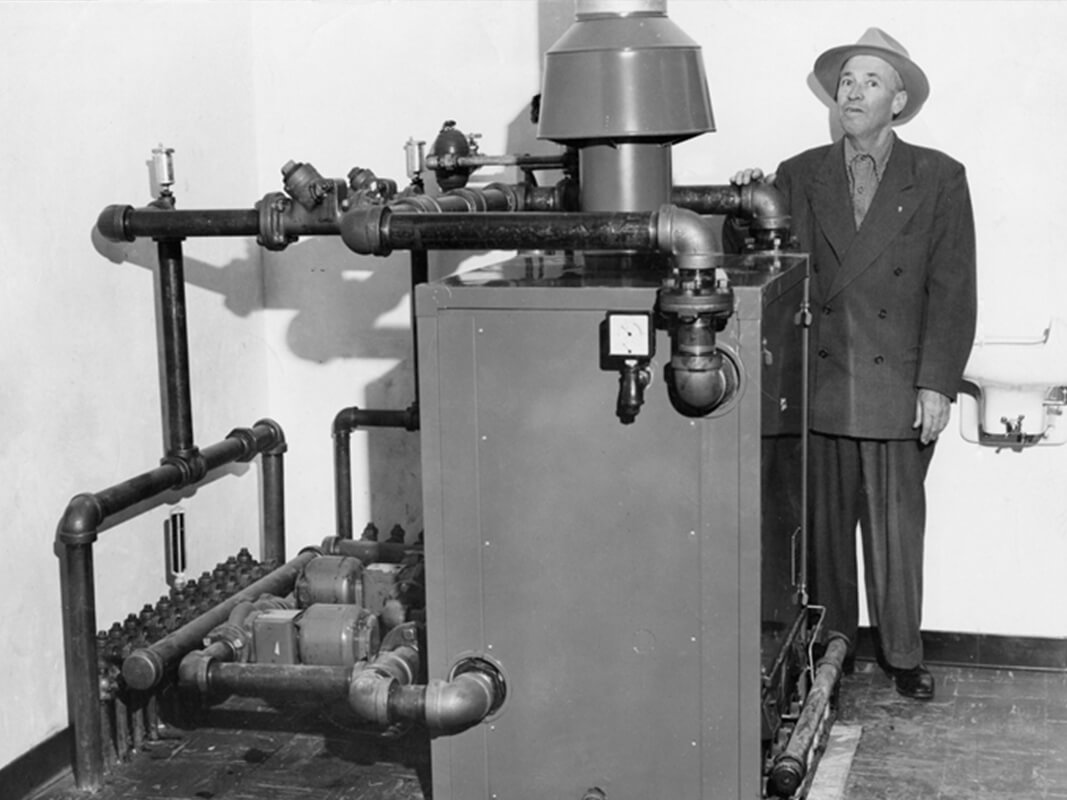 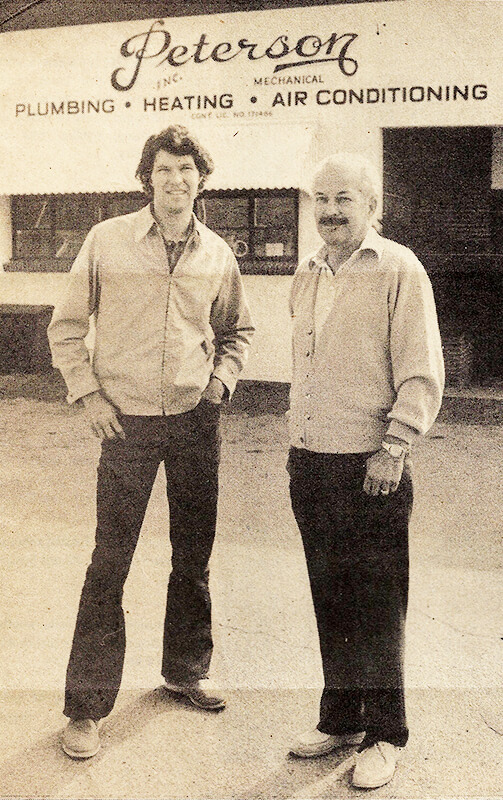 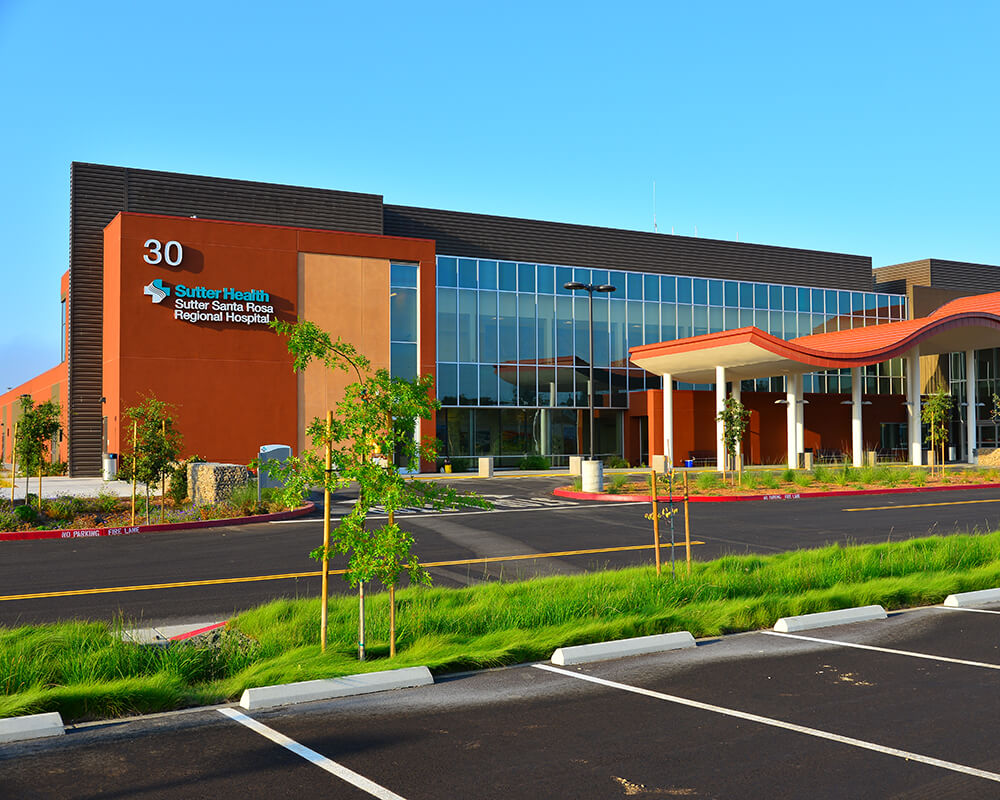 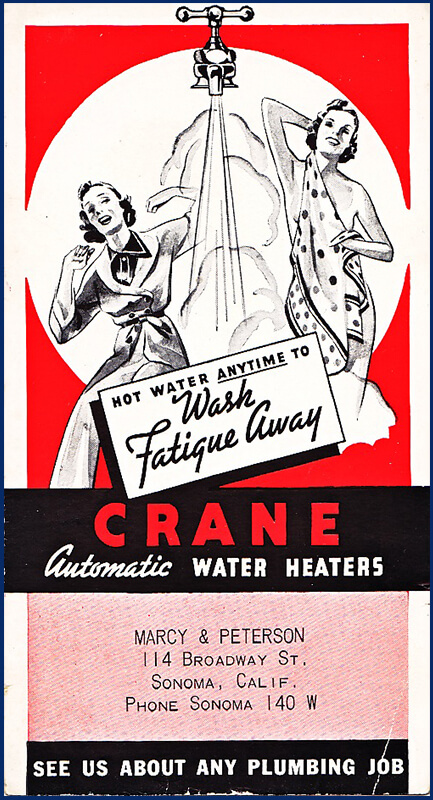 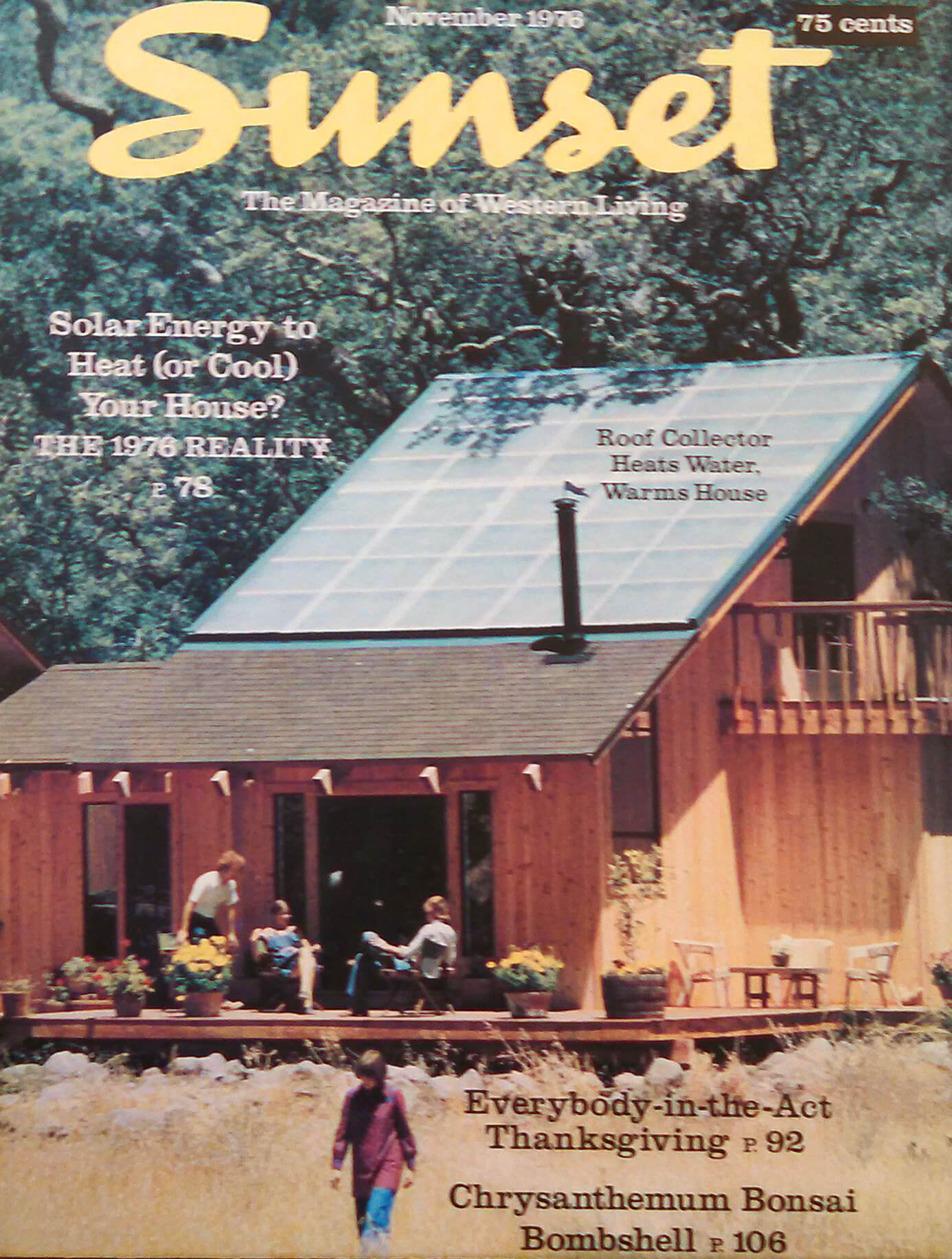 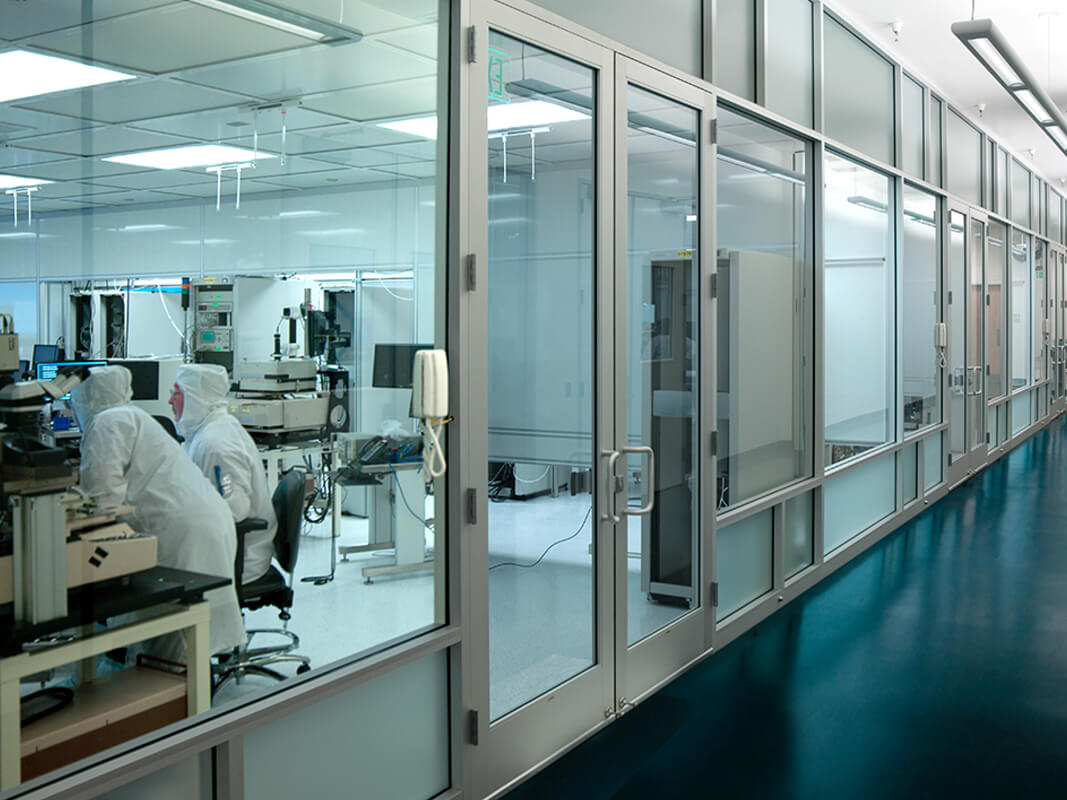