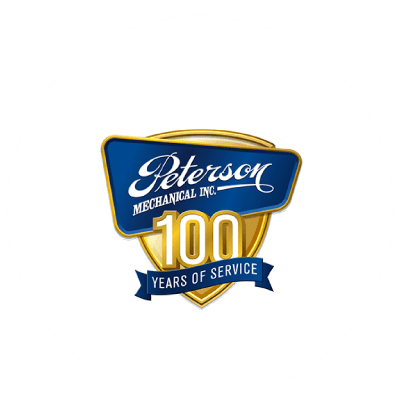 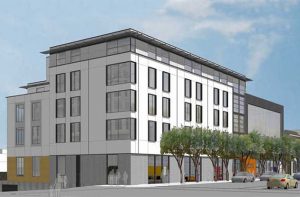 Peterson Mechanical, is proud to announce we will be performing the process piping, ducting and system installation on the Booker T. Washington Building in San Francisco, a 70,000 square feet mixed use building containing a new state of the art community center, a gymnasium, and 50 units of service enriched affordable housing for transition age youth and small households.

For nearly a century, the Booker T. Washington Center has served the children and families of the Western Addition, and all of San Francisco, with programs designed to reduce the many disparities that face African-American, immigrant and other low-income communities. The center began as a gathering and organizing place for homecoming African-American soldiers and their families. They have expanded programs to serve a diverse ethnic population, address the influx of new immigrant communities and address the needs of transition aged and emancipated foster youth.